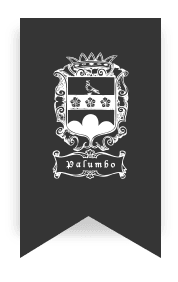 THE ORGANIC GARDEN
Villa Maria is surrounded by beautiful terraced gardens where every morning farmers collect organic products (fertilized with humus of goats and sheep raised in the nearby mountains) that can be enjoyed at the restaurant. The kitchen uses only the products of its organic garden. 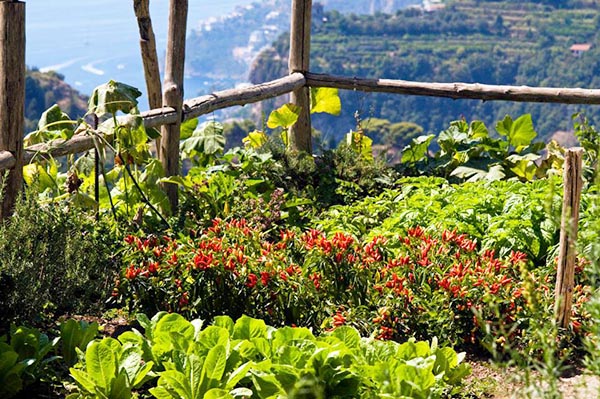 WALK
Guests can walk in the gardens and visit the cave with a rocky chapel that can be admired on the last outcrop of the garden where, in the past, farmers stopped to pray during breaks from work. 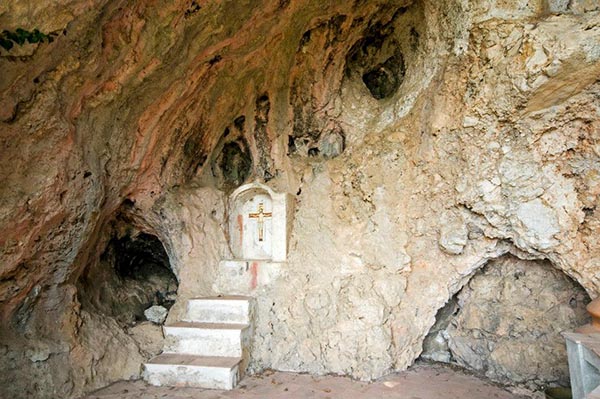 GRANDMOTHER ORSOLA
The restaurant of Villa Maria was born, like the hotel, in 1934 with grandmother Orsola in the kitchen. 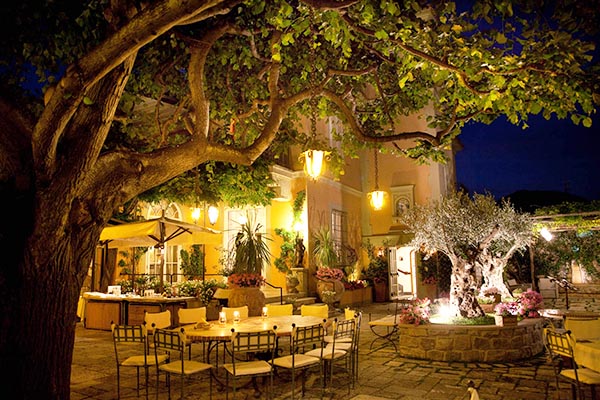 LOCAL AND REVIVED DISHES
Today it is possible to taste regional and local dishes revisited with wisdom and modern taste by famous chefs of the coast. 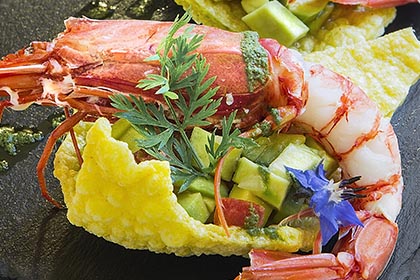 The restaurant, recommended by the major culinary guides, was awarded by Gambero Rosso and the Accademia della Cucina.

The British television network BBC has filmed the chefs of Villa Maria at work sending them on the air in the "This Morning" program hosted by Lloyd Grossman and later by the Gastronomo Antonio Carluccio.

Renowned cooking schools held there and which, led by a well-known historian of the kitchen, provide a path that goes from the collection of garden products to the tasting of what has been prepared by the course participants themselves.

From the American writer Gore Vidal, from the sociologist Domenico De Masi, from the great surgeon Antonio Guarnieri, from Susan Sarandon, Matt Dillon, Hugh Grant, one can admire the photos that portray them at a banquet at Villa Maria. Giulio Andreotti, Maria Gabriella of Savoy, Gianni Brera, Luciano De Crescenzo, Irene Papas, Vittorio Sgarbi, Lina Wertmuller are among those who have signed their passage to the Palumbo Family Restaurant.